The term "Terminator Series" should not be confused with Terminator Franchise.

The Terminator Series is a line of nearly identical Terminators mass-produced by Skynet. Units within a Series share common technological design, programming, material construction, and like chassis elements. Advances in Skynet's design theory that intended to improve infiltration success rates have also increased the available chassis sizing options within a Series, much in the way that like vehicles can be purchased with a wide variety of option packages. Additional features may be incorporated into subsequent production runs as situational demands merit. [1] 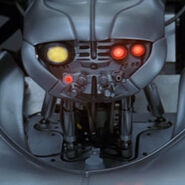 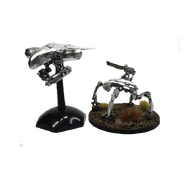 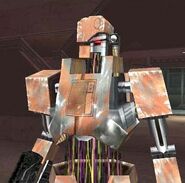 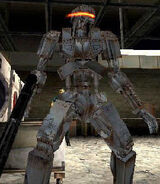 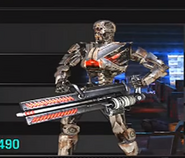 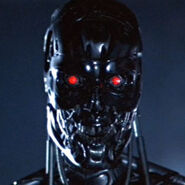 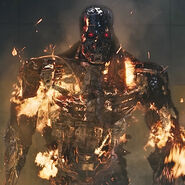 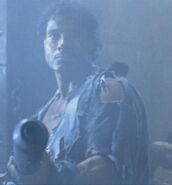 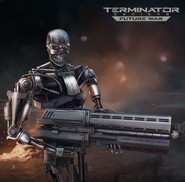 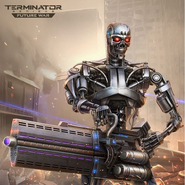 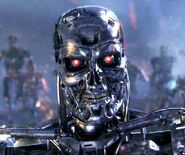 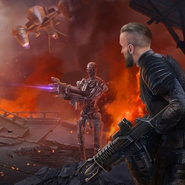 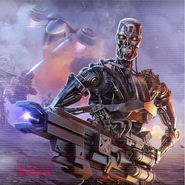 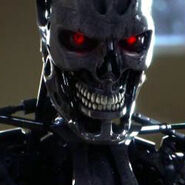 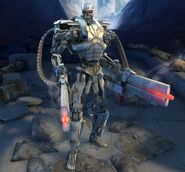 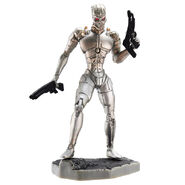 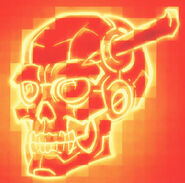 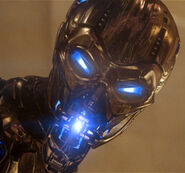 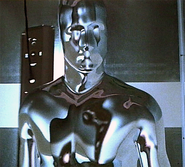 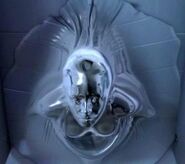 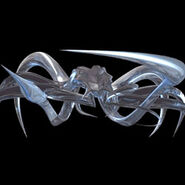 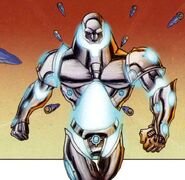 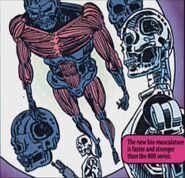 Rev-9
Add a photo to this gallery

Retrieved from "https://terminator.fandom.com/wiki/Terminator_Series?oldid=93582"
Community content is available under CC-BY-SA unless otherwise noted.