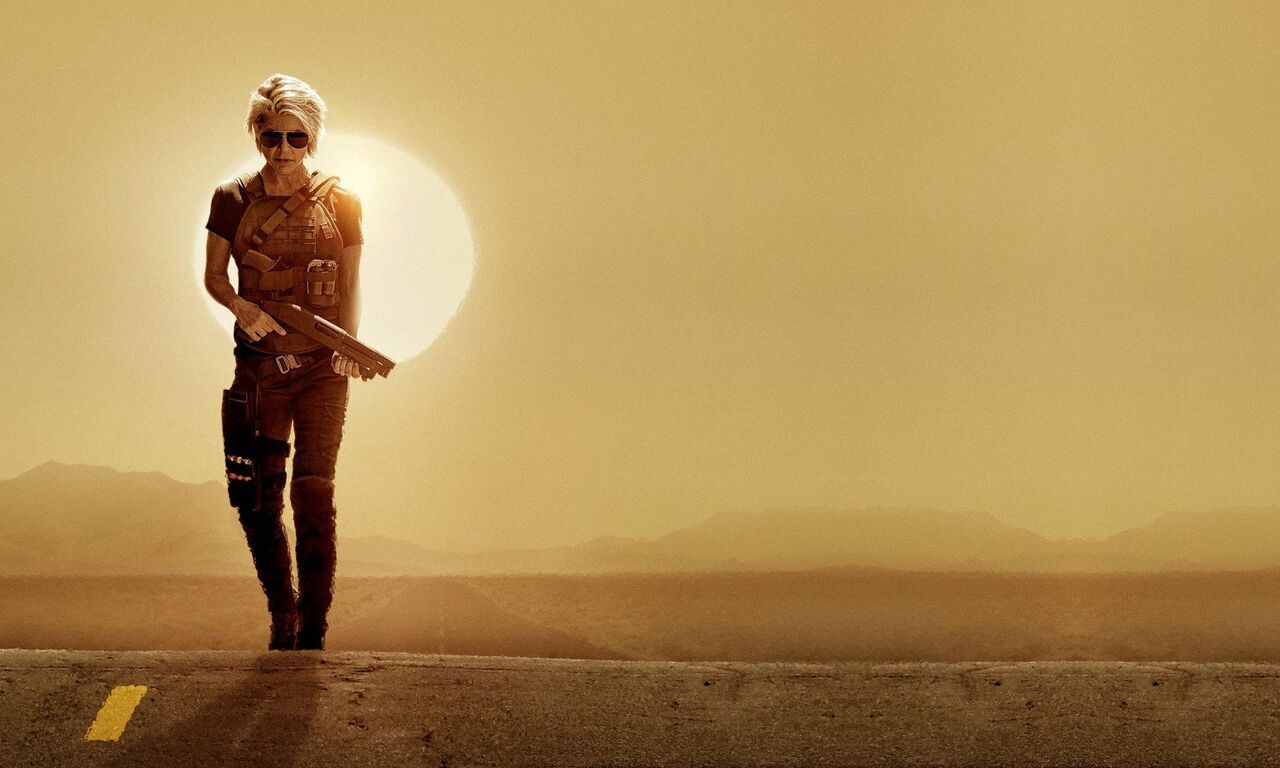 All posts by Enclave1

It’s really good! You can tell that the developers of really put there hearts into it. The story is great and the environment is pretty neat. But this game isn’t perfect. The game looks out dated by just a bit, the mechanics on regards to hun play are stiff and awkward. But if you can look past the tiny little issues then it’s the right game for you. If you love the OG terminator and semi open sandbox apocalyptic game, then this is for you. The terminators in this game are really cool in terms of design and the way they move around and scan every corner of the rooms. But as you progress, they become easier to kill. Pretty cool boss fights too!

I always had this thought in my head on what if the EA released a battlefield game but with a terminators theme. Now there’ll be some changes Ofcourse.

Terminators for example are over powered and wield an advantage of weapon technology and overall strength. However, the resistance are seen as unpredictable and show courage above all else. Using stealth and gorilla tactics to destroy sky net.

With the Engine EA has for battlefield, I could see a a new game that brings the terminator war to life. Exactly like the James Cameron future war scenes.

Let me know what you guys think.